An audio version of this podcast is also available on

An Appetite for Curiosity with Tai Poole

In this episode, hosts Kim Langen and Nathan Langen interview Tai Poole, a self professed “frustrated” 8th grader who is always searching for answers. A student at Spirit of Math since grade 3, Tai represented Canada twice at the World Mathematical Olympiad in Seoul and Beijing, and is an accomplished pianist and a dedicated swimmer. Born in Vietnam, Tai moved to Canada when he was three years old and has remained a world traveler with an insatiable curiosity. His podcast, “Tai Asks Why”, is currently recording its third season, and will be out late 2020 on CBC Podcasts. 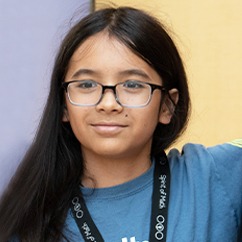 Tai Poole is only 13 years old, but he’s 100 percent dedicated to asking life’s toughest questions such as: What are animals saying to each other?; Why is space so dark?; What is the science behind bullying? 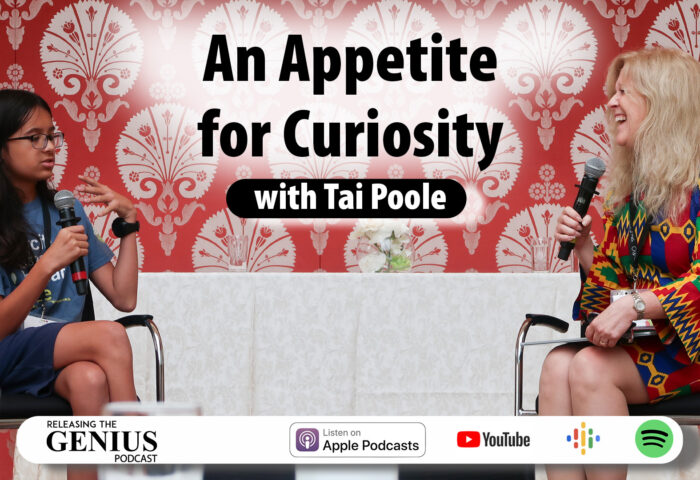 An Appetite for Curiosity with Tai Poole